Nearly three years have passed since this short film was made until it was published today.

At the beginning everything went very fast, like no other film project.
It started with the idea, to make a thriller, that fits better to today’s internet reality.

In a few days Jens developed a screenplay and found via Twitter a few enthusiastic contributors. locations and a sponsor to be able to borrow the equipment for camera, sound and light. About one week later the video was made with only one day of shooting.

Spontaneously I got even a tiny role as a second forensics.

Then I spent significantly more time with the design and implementation of the credits and the intro that had to be adapted to the music.

Unfortunately, we realized too late that the sound of the video footage was distorted.
Therefore everything should have been spoken again and dubbed.

Therefore the film was cut, but not released for a long time and only shown to the participants.

So I am very happy now, that this Twatort (Twitter thriller) is released today, and that even the sound distortion could be filtered successfully. 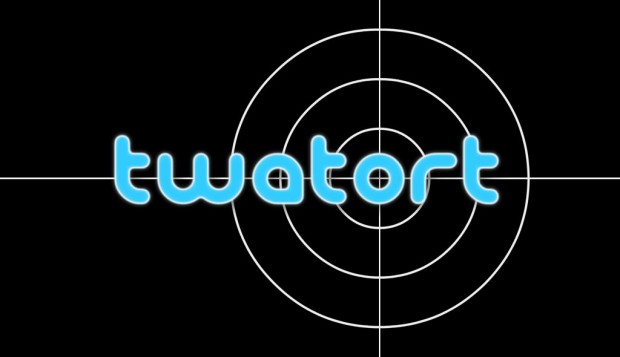